Can we Save the Elkhorn Coral? 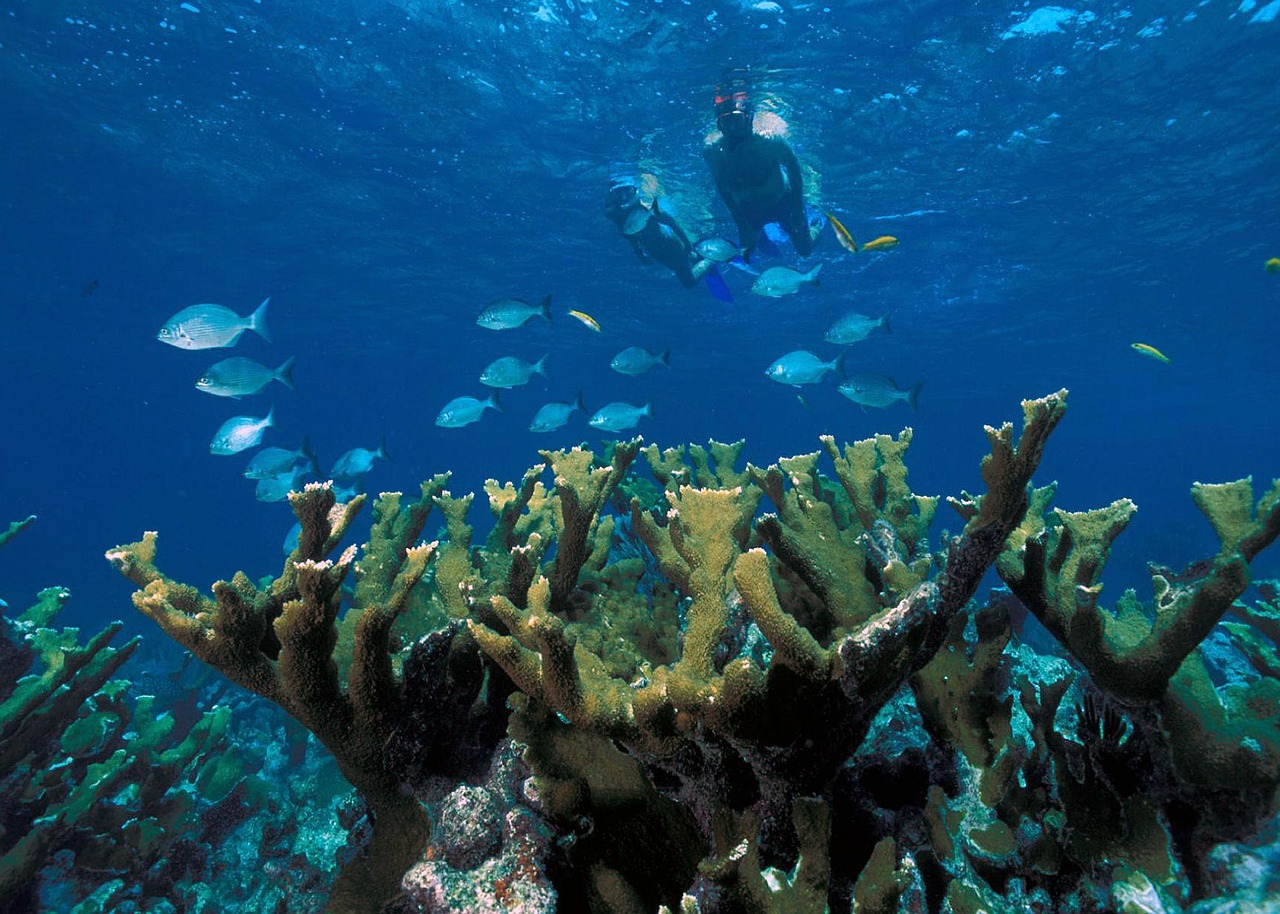 For all the beauties of the ocean world, the corals are one of the most spectacular jewels that you can feast your eyes on. Many conservationists refer to them as the rainforests of the water world. In hues of pink and orange, they brighten up the ocean and add vibrancy to the bright blue waters.

The Elkhorn coral loves the waters of Florida, Bahamas, and the Caribbean. They usually inhabit the shallow waters in these regions. A depth of 1 to 5 meters is considered shallow for this coral. The Elkhorn coral usually wears a brownish hue and has a white edge. It can be easily identified because the fan-like branches of the coral resemble the antlers of the elk. This is how this beautiful coral got its name.

What is causing its decline?

One of the Elkhorn coral facts is that this coral gets its brownish color from the symbiotic zooxanthellae living inside its tissues. Zooxanthellae is an algae and it provides nutrients to the coral through the process of photosynthesis. Since the dependence of the coral on sunlight is necessary, a decrease in water clarity can have a detrimental effect on the coral because it may not be able to move from feeding through the algae to other food sources. This is one of the reasons why the Elkhorn coral is susceptible to climate changes and other factors that can reduce water clarity, like bleaching.

Diseases are also slowly reducing the population of the Elkhorn coral. The white pox disease affects the Elkhorn coral only and it can move quickly from one colony to another. The disease causes white lesions on the coral and it can lead to a substantial amount of tissue loss. Other diseases include the white band and the black band disease. Elkhorn coral facts puts diseases as one of the most common reasons for the decline of the coral.

Coral predators have the ability to completely end a coral colony. The Elkhorn coral is usually predated by coral eating snails, bearded fireworm, and damselfish. When the coral is predated by these organisms, its growth is inhibited and it can also affect the coral’s ability to reproduce.

Other causes for the decrease in the population of the Elkhorn coral is due to algal overgrowth, ship grounding, trampling, and anchor damage. The coral is also threatened by of ocean acidification, which can reduce its skeletal integrity.

What Are Our Conservation Attempts?

The Elkhorn coral is listed as ‘Threatened’ on the US Endangered Species Act. The National Marine Fisheries Service have also passed a rule which prohibits all kinds of activities which may cause harm to the coral. The coral now has protected habitats where they can survive with higher mortality rates.

Restoration efforts to help the survival of the coral extend to the point where coral fragments which were broken off because of hurricanes or ships were reattached. These efforts have had mixed results. Newer methods are being discovered to increase the success of the reattachment.

As for diseases, very limited research exists when it comes to the coral diseases and the treatments for these diseases. This is why many coral colonies are lost to the diseases. Attempts are also being made to remove coral predators and introduce herbivores to the ecosystem which can feed on the harmful algae and help in the growth of the coral.

With more research on the threats and stringent rules to ensure that the coral is not harmed, we may be able to save this lovely, colorful coral. By reducing pollution and giving the coral a better ecosystem, they may have a chance of making a bright and vibrant comeback.