Are Jaguars Extinct in the U.S.? 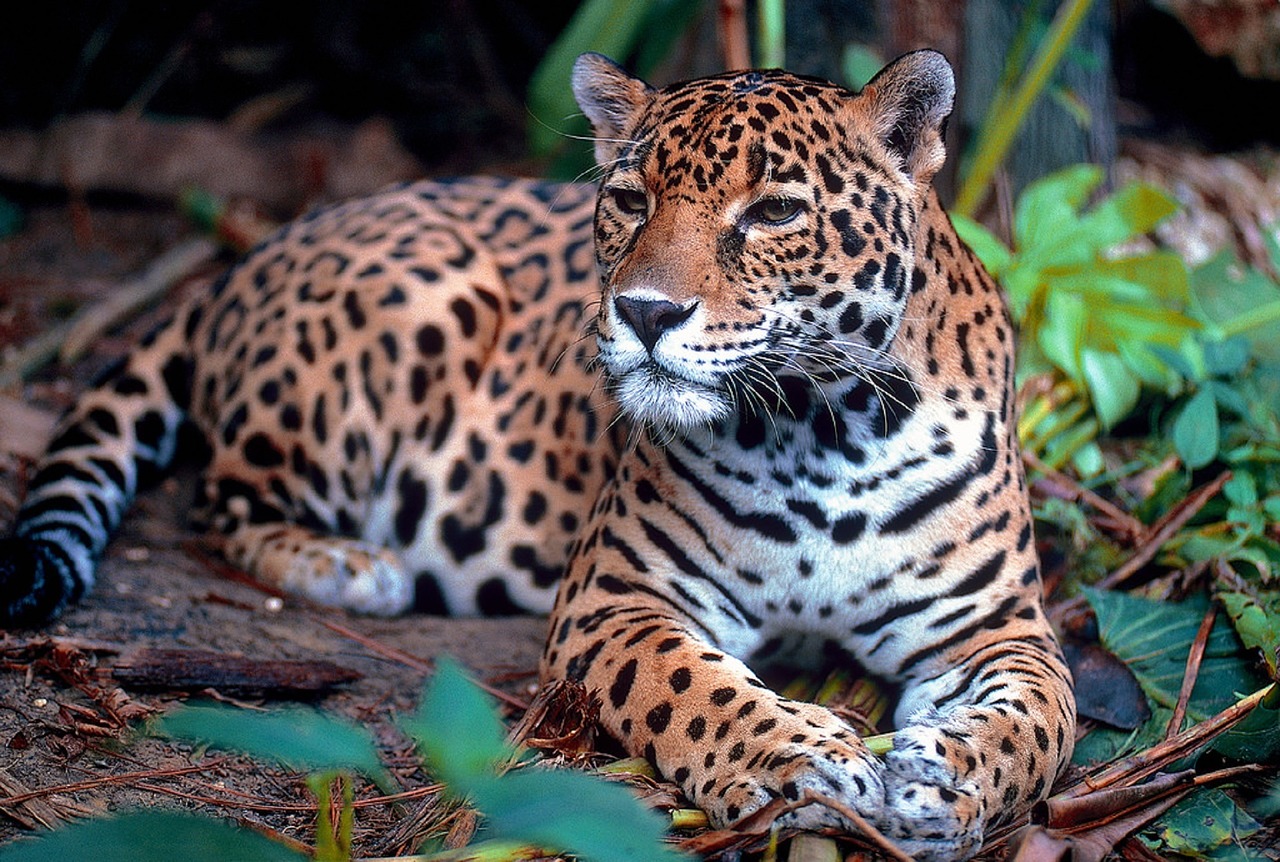 Jaguar Status in the U.S.

There was a time when jaguars roamed most of the country without having to worry about being hunted or caught, but that began to change when they started hunting cattle to be their dinner. People began to kill them to save their herds first and later realized the beauty of its coat and started trophy hunting. It is the third largest cat in the world and the jaguar’s coat is one of the most beautiful things that you have come across. Lovely rosettes mark the Jaguar’s body. During the 18th and 19th centuries, jaguars were easily spotted in Arizona, New Mexico, California, and Texas. At times, these big cats would be seen as far to the east as North Carolina, and they may be spotted roaming as far north as Colorado.

Sadly enough, its lovely coat became the reason for it to be hunted down by people so that they could trade its fur. A jaguar’s coat was considered to be a premium coat when animal fur was in fashion. This was in the sixties and seventies, when fur traders killed approximately 18,000 jaguars and only 12,000 to 15,000 were left in the wild by the time the Convention on the International Trade in Endangered Species (CITES) bought the trade to a close in 1973.

The jaguar is globally considered to be a near threatened species, but in United States the conservation status of a jaguar is “endangered”. The last female jaguar in the U.S. was killed by a hunter in 1963 in northern Arizona. In southern Arizona, two jaguars were photographed in 1996. However, the species continued to remain elusive for over a decade, and then on February 18, 2009, jaguar conservation in Arizona were able to capture, collar, and release a jaguar. It was soon recognized as Macho B, which had roamed the region for around 15 years.

It so happened that the jaguar’s transmitting device showed a reduced pattern of movement and foraging, which put the Arizona Game and Fish Department biologists into action. They recaptured the cat, who sadly died soon after, when it suffered a terminal kidney failure.

The last known jaguar in Texas was killed in 1949, and recent sightings of jaguars have increased here, too, but biologists feel that there is a possibility the big cat sightings may be mistaken because of the rising cougar population in the region.

Recorded description of the last active jaguar den, which had breeding adults and kittens in it, was in the Tehachapi Mountains in California before 1860. As administrations changed from Bush’s presidential era to those of Obama’s, the conversation of the jaguar became more important and the plan of fencing the borderlands was brought to a halt so jaguars could roam freely in the region. A camera trap captured photos of a jaguar nicknamed “El Jefe” in September 2015. An analysis of its spots confirms that he has been in the region since 2011. At this time, he is the only jaguar that has been recently photographed in the United States and probably the last one of his kind.