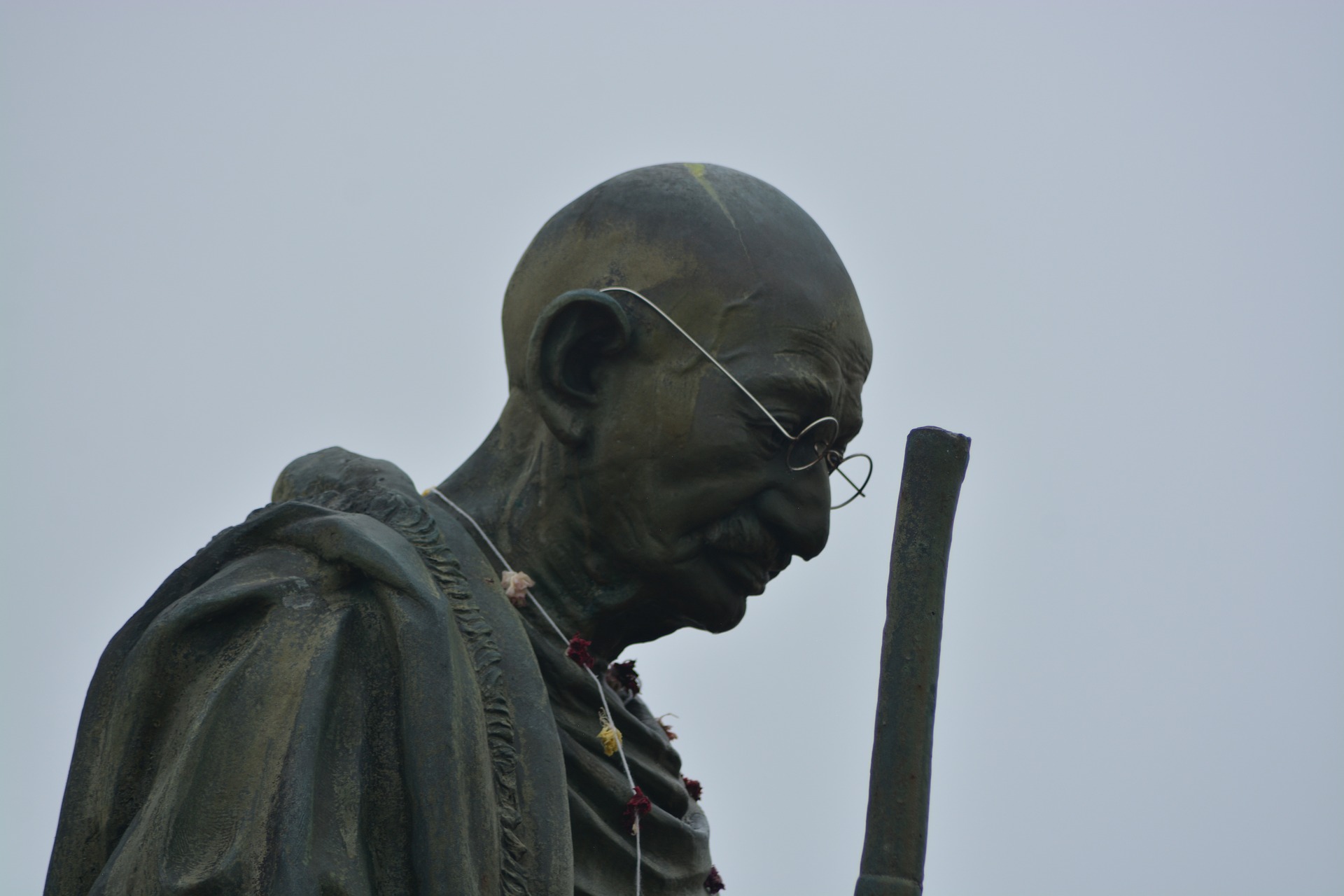 Weaving together the ideologies of leading a simplistic life, embracing non-violence, and being true to life, made Gandhi the leader that he was. His way of life radiated the true essence of a leader who was a moral exemplar. His lessons not only inspired a whole nation, but in time spread around the world, creating unshakeable followers of his principles. His incisive and generous insight into the values of individual and societal behavior helped many people lead better lives.

Gandhi’s ability to sway an entire nation with his beliefs came through his powerful speeches that were well articulated and extremely inspiring. It is believed that Gandhi had once said,

While there is no solid source through which we can tie these words to Gandhi, we think that these words have a lot of weight. Not just because they may have been said by one of the most popular thinkers in the world, but because they are true in more ways than one.

For a society to be able to feel for the animals that live among and around us is essential for us to lead humane lives. Gandhi strongly believed in humanity, and for humans to mistreat the animals that share their homes in the same society with us can only prove how inhuman we are. Living in harmony with the animals around us helps us create an environment which is friendly not only for us, but for other living beings around us.

His determination to stand up against British rule without choosing weapons to fight against them left an indelible mark on the history of India and inspired world leaders like Martin Luther King Jr and Nelson Mandela. With his strong beliefs, he led many protests throughout the country and went on rigorous fasts, but he never gave up on his beliefs and determination.

There is a lot that we can imbibe from his principles and ways of life, and we strongly feel for his belief in non-violence, not just against other humans, but against animals, too. We must try to lead a life which is in accord with the animals around us. They have a right to live and lead their lives just as much as we do.

Our pets are not the only animals that deserve to be well treated, we need to do the same for all species, as every time people occupy habitats of wild species, we are obliterating them, and this is a loss that no money can buy – not even with cloning techniques. All animals have a right to live without being mistreated, both livestock and wild ones, and humans should recognize and promote biodiversity by establishing sanctuaries and National Parks for wild animals.

We must create a society that reflects the philosophies of world leaders like Mahatma Gandhi, a society where animals are treated well and where we come to love and care for them instead of abuse them.