Is Red Meat Killing Us? 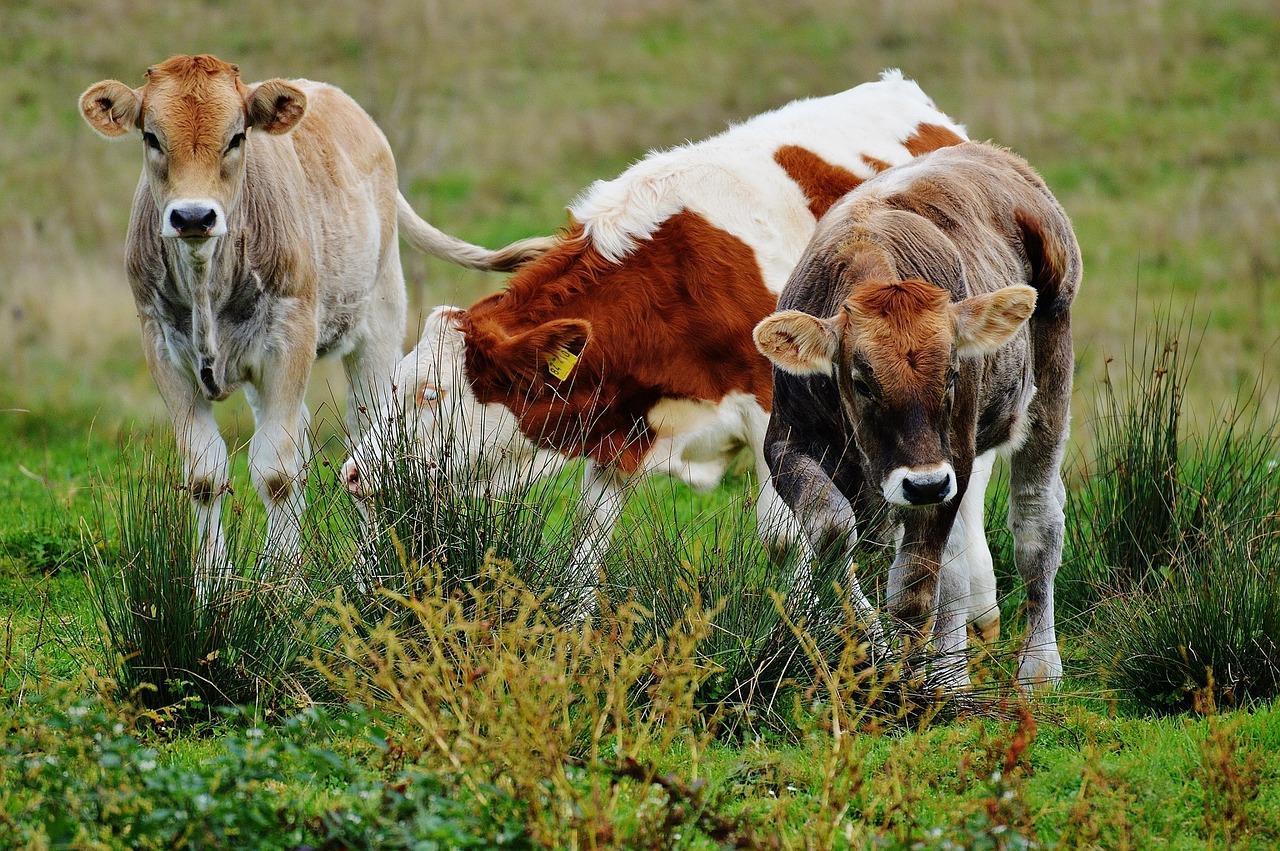 Did researchers just prove what Hindus around the world have known for centuries now?

When the World Health Organization announced that processed meat can be a reason for cancer, it crushed every red meat lover in the country and we hoped that science and research would have a ray of hope for us by proving things otherwise. So as we reduced our consumption of processed meats waiting for new research that puts everything back in place, researchers in Mayo Clinic decided to douse every ray of hope that shone through the bleak darkness of an end to the consumption of processed meats.

The researchers decided to find out whether meat was really killing us. They reviewed six previous studies based on meat and vegetarian diets and the effects of these diets on mortality. The studies collectively involved over 1.5 million people and the research aimed at providing the physicians with guidance based on evidence whether they should stop people from following a diet based on meat or not.

Quite averse to our hopes, they came to a conclusion that the consumption of red meat, processed red meat to be more specific, is the cause of increased all-cause mortality. These studies that took place in the Western World are an eye opener for avid meat eaters. While vegans can continue to bask in the glory of their vegan lifestyle, red meat lovers have reason to reduce consumption if not remove it from their diet completely.

While we all may consider this to be old news because the World Health Organization had already talked about it, Hindus in India seem to be aware of this since ancient times, which explains why they prohibit the consumption of red meat.

Many ancient texts of India have proved what Science is able to establish now. Hinduism is one of the oldest religions in the world, and numerous texts in the religion talk about sages and ascetics who have established some very strong scientific facts.

Why cows are sacred to Hindus?

Cows are sacred to the religion and Hindus are prohibited to eat the meat of cows. They are revered during many of the festivals and are seen as an important part of the religion. One of the beliefs for their reverence of cows sprouts from the fact that the cow is seen as a benevolent animal that provides the society with numerous benefits. It is seen as the symbol of the Earth which nourishes the people, and provides for them without demanding anything in return. Cows are one of the primary sources of all dairy products which are used around the world.

This is one of the reasons why Hindus respect the animal and abstain from eating the meat of cows. In the light of the latest WHO declaration and research conducted by the researchers of Mayo Clinic, there is reason to believe that the Hindu way of life is after all better in numerous ways.

Hindu sages and ascetics excelled in Science and many of the Hindu beliefs have scientific roots. Their knowledge of the nine planets was established centuries ago when the many other people in the world believed that the world was flat and felt that we were the only ones in the universe. This is only one of the examples of the vastness of their knowledge and beliefs based on Science which we have been able to prove to be true in the modern world.

The ideology behind the religion has been ridiculed and criticized by many people who think that India is not a progressive world because of its beliefs; however, progress is the last thing that the country may have to worry about if it had established current scientific facts eons ago.

With faith and science being considered poles apart in most of the religions, where miracles and science do not match up and where many Gods and Goddesses are considered to be a figment of imagination, Hinduism is one of those religions that puts the two together. Science is used as the base on which the religion balances itself. For a religion that is almost as old as civilization itself and has science at its core, the numerous followers of Hinduism are undoubtedly heading the right way.

What we see today as cancerous and life threatening has been known by the Hindus all along who have ensured that cows are not slaughtered for meat. Talking about progress, we may have a long way to go.