Return of the Wolves in Yellowstone National Park 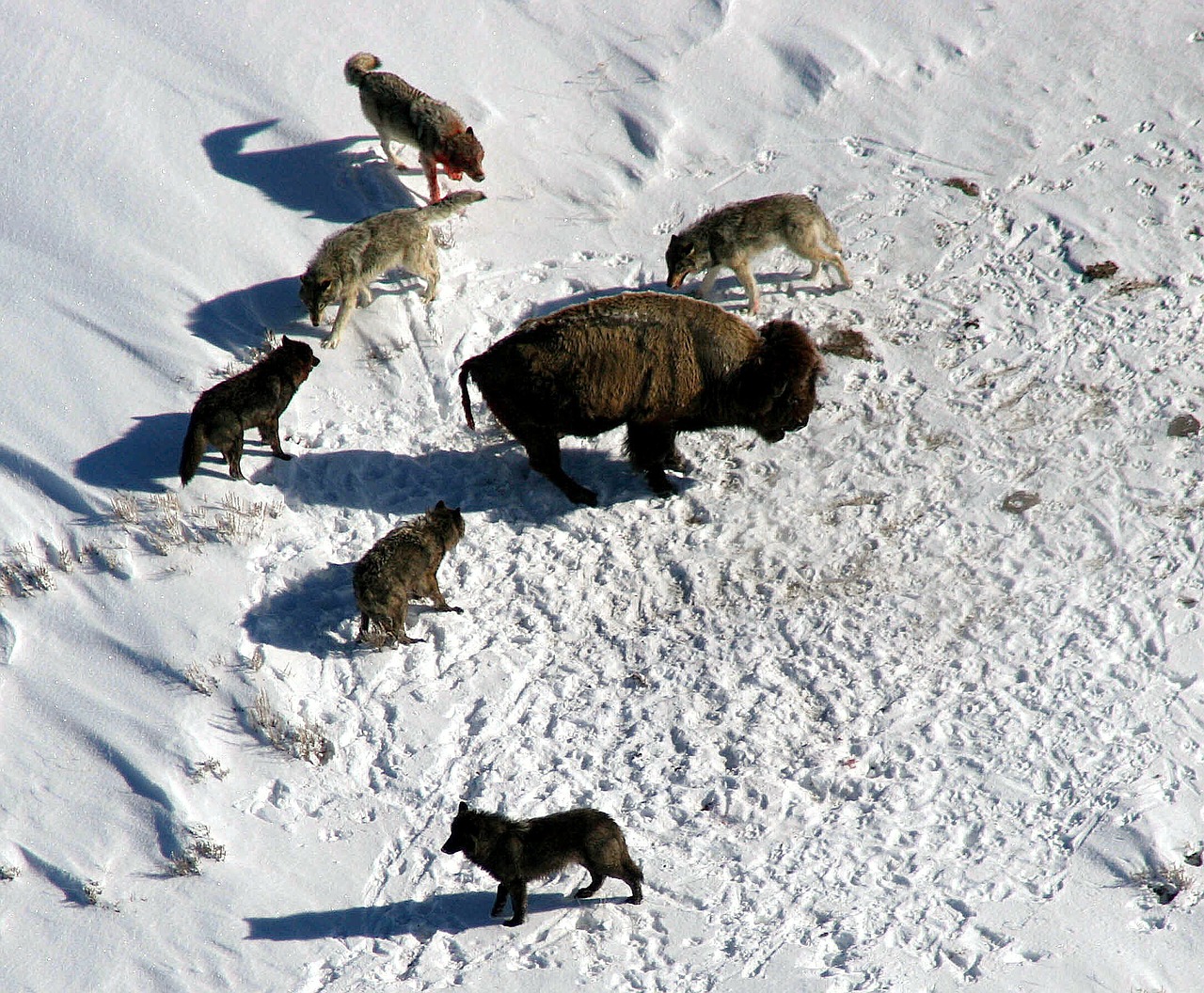 In the late 1800’s, wolves in the areas of West and Yellowstone were killed. From 1914 to 1926, the last pack of wolves vanished, and then began the decline of cottonwoods, willows, and other shrubs. Baffled scientists and naturalists looked for retorts; natural dynamic standards, lack of floods, fire suppression – none of them seemed to connect and ultimately they found their answer – wolves.

Once the wolves were killed, the population of elks grew. They freely grazed wherever they wanted and foraged almost all the young cottonwood. Many other species of plants which flourished along the stream, like berry producing shrubs and willows, also were harmed.  This in turn started mayhem with the ecosystem of the complete streamside and also with the wildlife connected to that area like insects, fish, birds, and other small animals. With no trees and bushes to hold on to the soil, the watercourse eroded and the food web went haywire.

In 1995, the wolves were reinstated in Yellowstone National Park, and within a few years the Lamar Valley streamside seems to be blooming with cottonwoods and smaller shrubs once again; they have become tall and look more predominant. The studies have proved that the fear of wolves prevent the elks from grazing on the willows and cottonwoods along the streamside.

The researchers now have a better understanding of ‘trophic effect’, which might take place in the ecosystem if an essential part is removed. The exclusion of wolves for 70 long years and then inclusion once again has set a stage for scientific experimentation with justly persuasive outcomes.

The damage that has been done to the trees in 70 years might take some time to show wondrous results, but for now the willows, cottonwood, aspen, and other trees are safe as the wolves have paved a way for their retrieval.