How Environmentally Conscious are Indians? 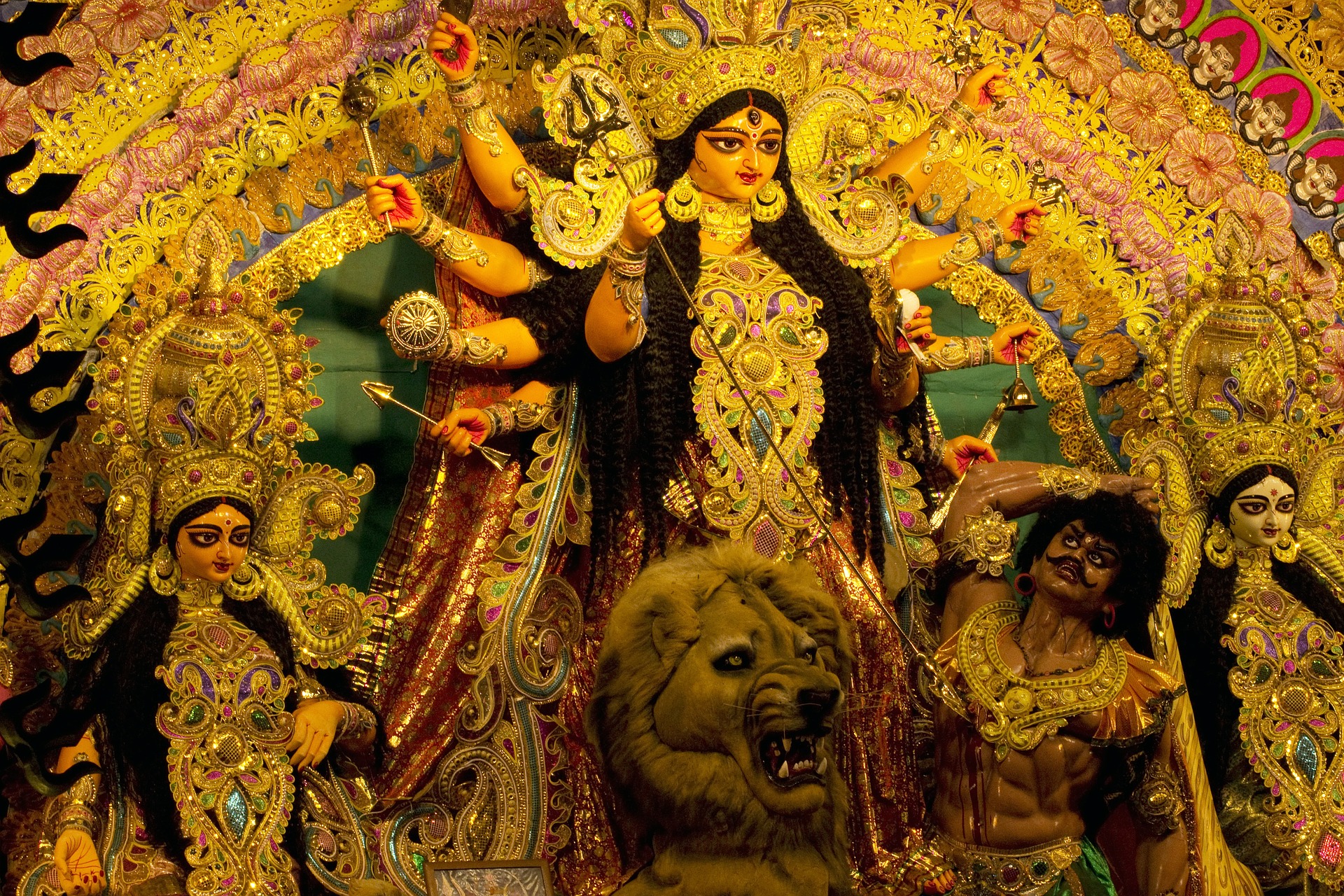 An integral part of Indian culture is to lead a life that helps sustain nature and live in harmony with the ecological system. It is reflected abundantly in the traditional beliefs and practices, which are born out of the Indian culture. At this time, global concerns regarding a sustainable development is on the rise. The long borne traditions and cultural ethos of nature conservation in the country of India has, in many ways, enlightened the path towards a balanced ecological system.

Almost every culture around the world has a rich tradition that embeds the value of preserving nature in it. Ancient cultures, like the one in India, talks about the importance of leading a life that values our ecological system and embraces the biodiversity of nature. As we progress towards new technology and modern ways, we leave behind these values and look down upon the culture, thinking of it as primitive and superstitious.

However, there was a time when Indian culture looked upon life as a gift which must be celebrated and Earth as the benevolent Mother who should be worshipped and praised. The worship of trees, animals, plants, rivers, and the sun have been a part of the Indian tradition since time unknown. 10,000 year old cave paintings in Central India depict birds, animals, and humans living in harmony.

Many texts and folklore are replete with similes of man living in unison with nature. One such practice, which is seen even today, is the maintenance of sacred groves which are dedicated to the village deity. The Western region of India and the state of Kerala have many such sacred groves even now. This practice helps in the conservation of nature by maintaining patches of forest which are used as the sacred grove.

The reverence of plants in the Indian culture has supported nature by protecting and propagating plants and trees that are important for the ecological system. Trees like the Banyan tree, Pipal tree, and Sandalwood tree are revered in present Indian culture. The tulsi plant, which is known for innumerable medicinal properties, is also worshipped by many Indians. Such a traditional cultural attitude helps in saving nature and nurturing the growth and development of important plants and trees.

In the same way, many animals are considered important in Indian culture, too. The peafowl are not hunted because they are considered sacred to one of the Hindu Lords. Even the tiger and the cobra are protected on religious grounds by many people in India, even though they are greatly feared by others. Buddhism and Jainism also bear innumerable references to the conservation of nature and the importance of animals in our lives.

Even Indian art and scriptures have many references to the preservation of nature. The concepts may seem old, primitive, and superstitious. Many may even shy away from these practices now, but the concept of tree gods, sacred animals, sacred plants, worshipping Mother Earth, the nine planets, and living a life in complete harmony with these can only help us progress towards a better ecological system. The idea may seem far flung, but that is how people once led their lives.